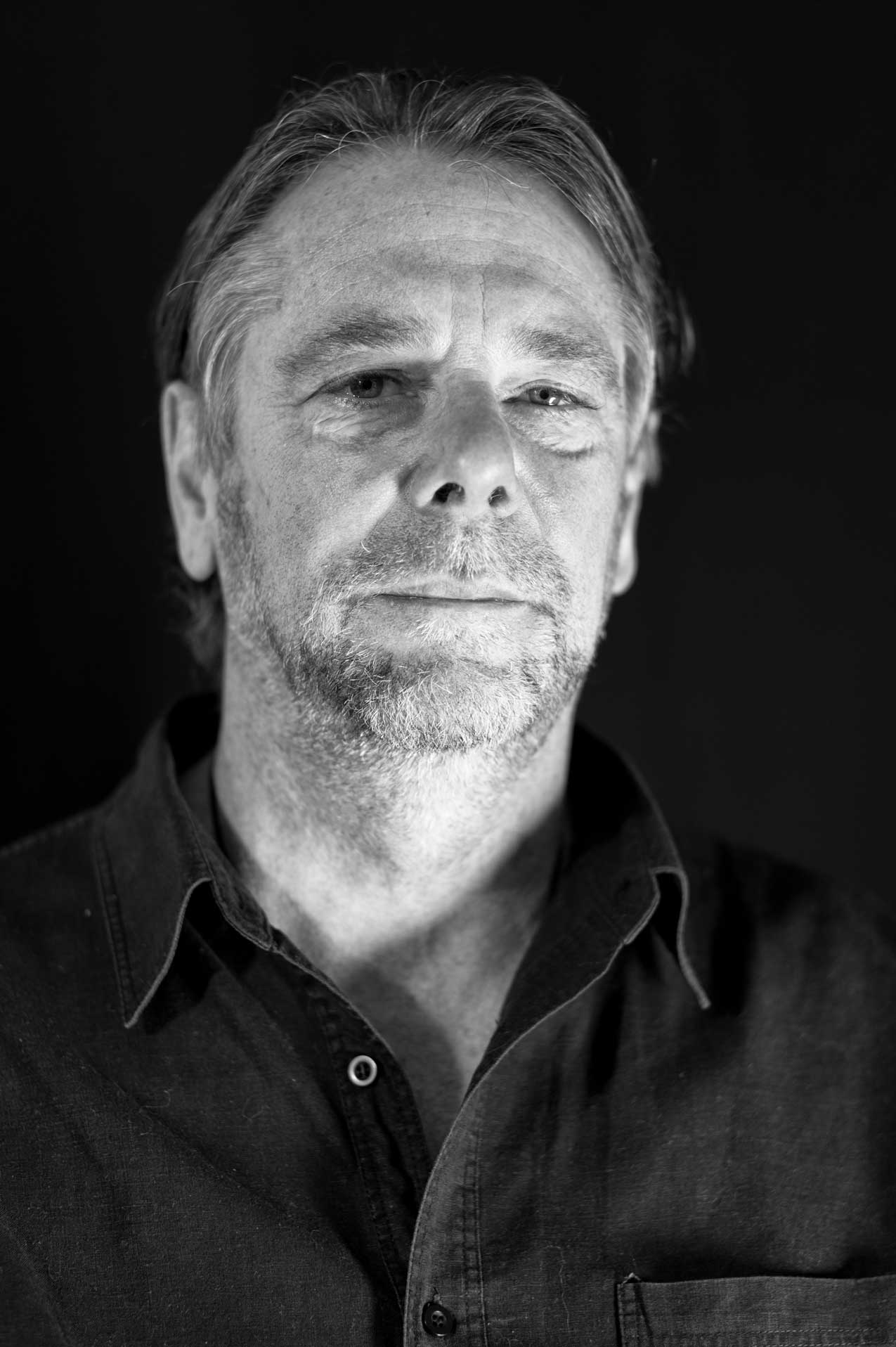 The signs were always there. Tom’s life looked fairly normal. He married young, had three kids, fell into a career in construction, and then management. With a natural talent for almost everything he tried, he began interpreting the world through photography. But something was wrong. He felt haunted. The world seemed a mysterious and confusing place. Everything was heavy. Anger simmered just below the surface.

He sought answers in spiritual ceremonies that helped to open his mind and reveal long-buried memories. An inner door opened and revealed the terrible truth behind his lifelong fear of an old barn beside his childhood home: Tom, over fifty years later, remembered the horror of being abused in this barn. After five decades of hiding, came a commitment to face, feel, and speak the truth. Today, Tom lives in a way he could not even have previously contemplated. Following his inner compass, he feels more whole, more healthy, more centered than ever before. He is embarking on a journey, stepping into the abyss. 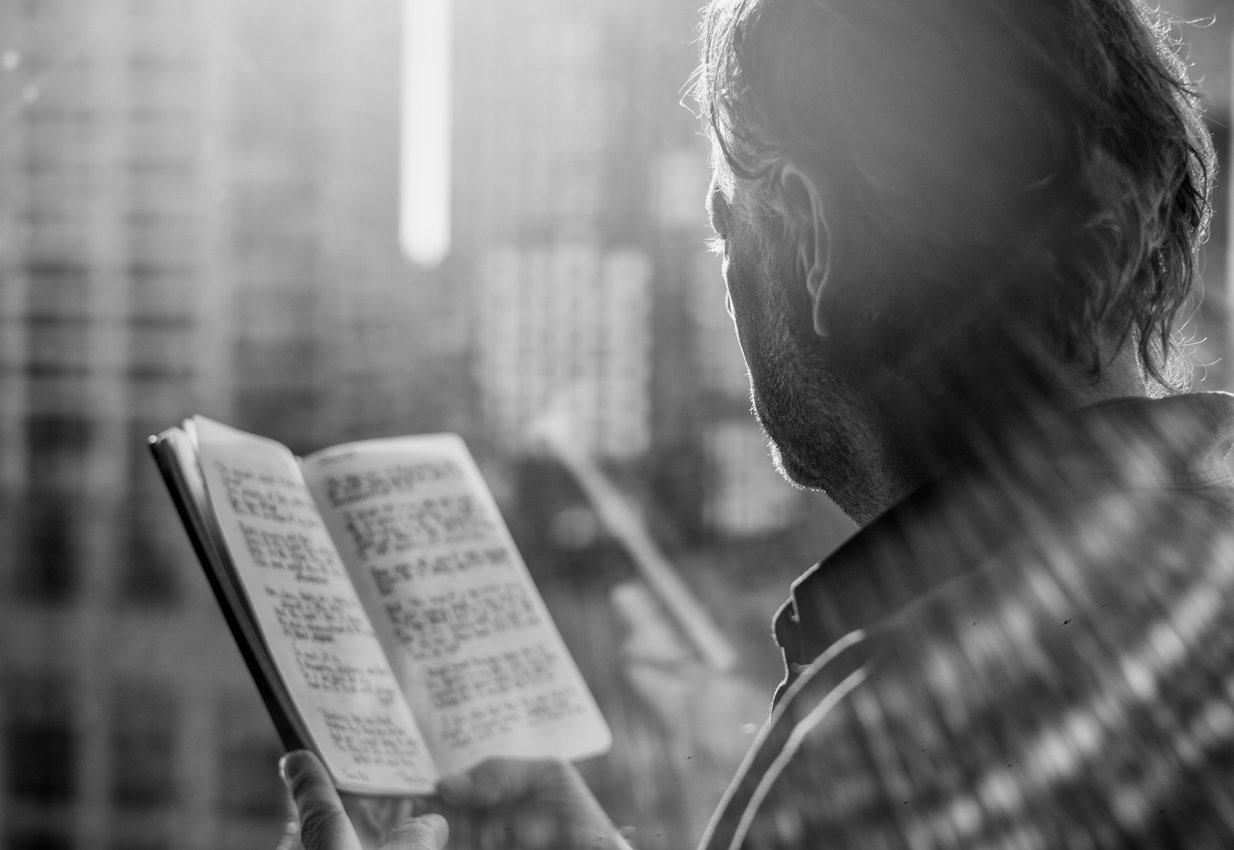 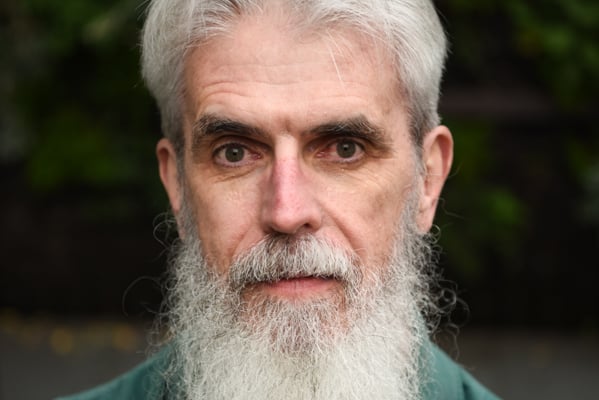 “He could not beat me, because he couldn’t reach all of me… who I really am, my core.” 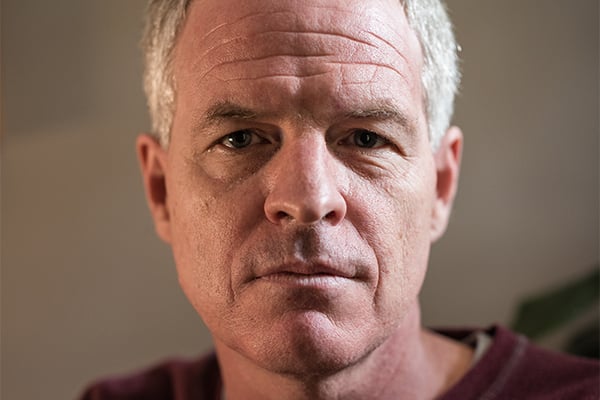 Healing from severe sexual abuse has been a decades-long commitment for Scott, to reclaim his voice, to tame his anger, and ultimately to forgive. 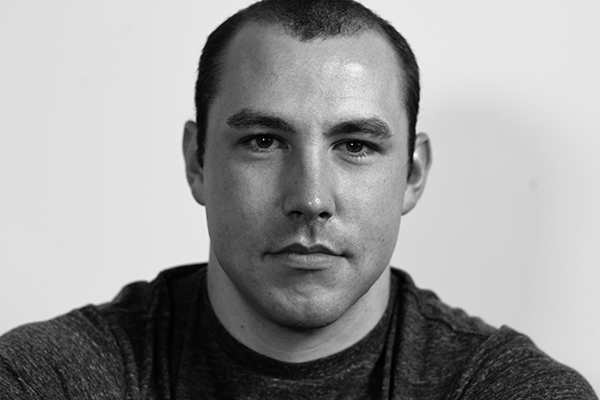 “It was running that got me through it. It made me feel light.”