The grace of his benevolent mother, and his enduring spiritual faith, gave Tom the strength to protect his core from the terrible traumas of
his childhood. 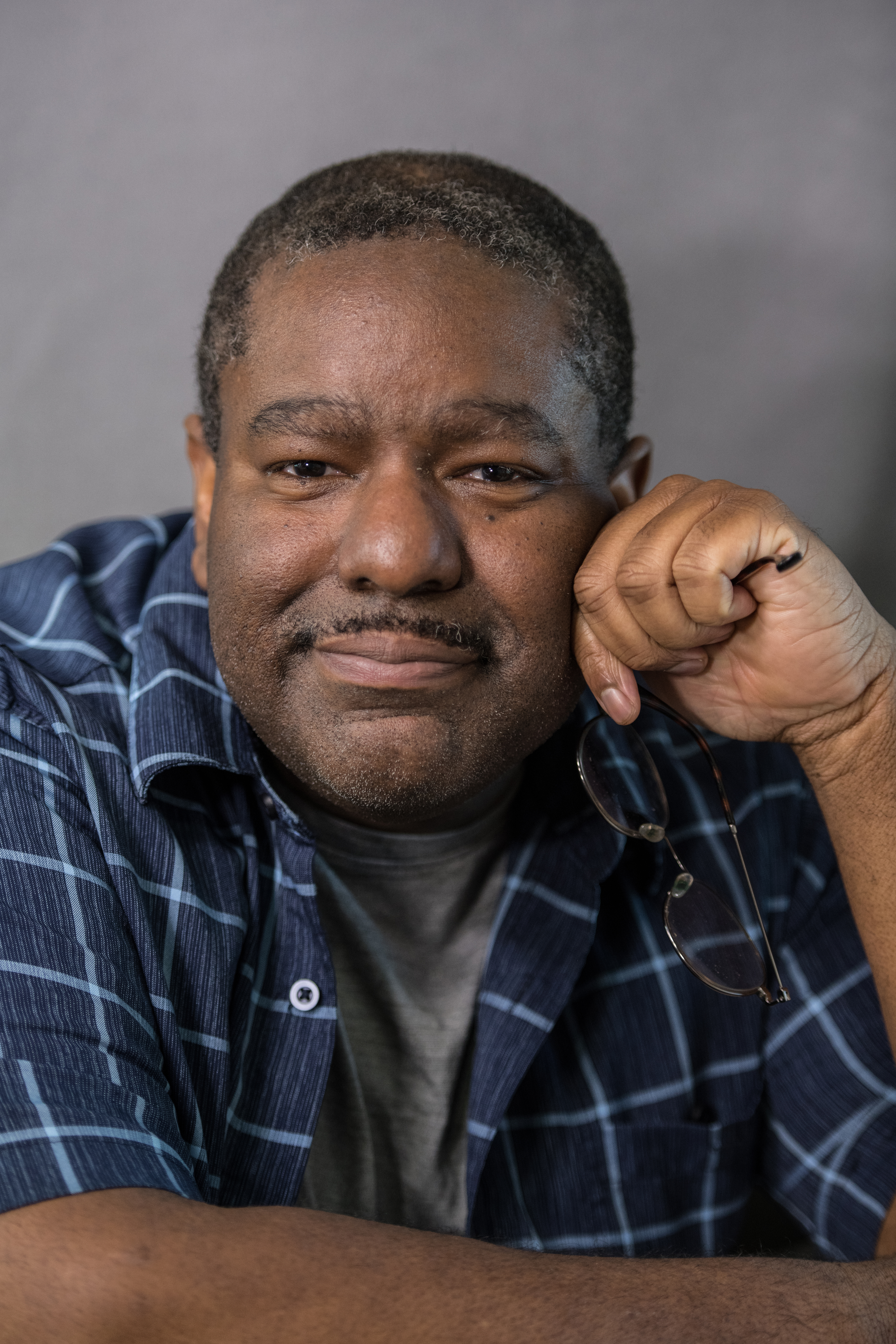 There are many subtle variations in Tom’s smile – from the big, beaming, tooth-filled smile to the restrained version that seems to emanate entirely from his eyes. How, after the unending array of trauma he suffered, can he smile at all?

Tom suffered traumas from which many people do not emerge. Family and non-family members sexually abused him. This betrayal included his father. Sometimes his female abuser tortured him during the abuse. She burned him with cigarettes, his skin sliced with glass. “I felt circulated and trafficked like a piece of meat. My abusers had all read the same memo saying, “He’s fair game!”

Somehow, Tom protected the inner core of his selfhood. His mother, his “saving grace,” is a woman with a core of generosity and a simple, bone-deep faith in both God and people. Living in a racially hostile environment, she told Tom: “There are good people and bad people. You have to decide which one you gonna be.”

She also bequeathed her religious faith to him. Tom personalized it. He connected with the presence of a higher being that he prayed and talked to. It provided remnants of solace during the abuse.

After high school, he left home. He searched the world to build a family where he knew he was loved and supported. One fateful night the dam of traumatic memories burst. His mind and body flooded with an unstoppable barrage of past violations. Intense pain rocked his world and overwhelmed his personal life values. He was suicidal. It was that night that the words of a friend who hugged him brought comfort, “I’ve never really said this, but you need to know that I love you! When you wake up in the morning, remember this.”

Tom has not only survived the abuse; he has Sur-Thrived and transformed it. It is what he has endured, it is the love he has never lost that infuses that smile. And it is those same qualities that infuse Tom’s work with fellow survivors. For almost 20 years, Tom has been a coach and mentor to men who are struggling to overcome the traumas of their childhood (http://www.mpowersurvivors.com). It is work that has taken Tom across the globe. It is work that is his mission. Tom asked that his “second” portrait be one of himself with the newest member of his consciously-built family, his Bristlecone brother, Dr. David Lisak, founder of the Bristlecone Project. 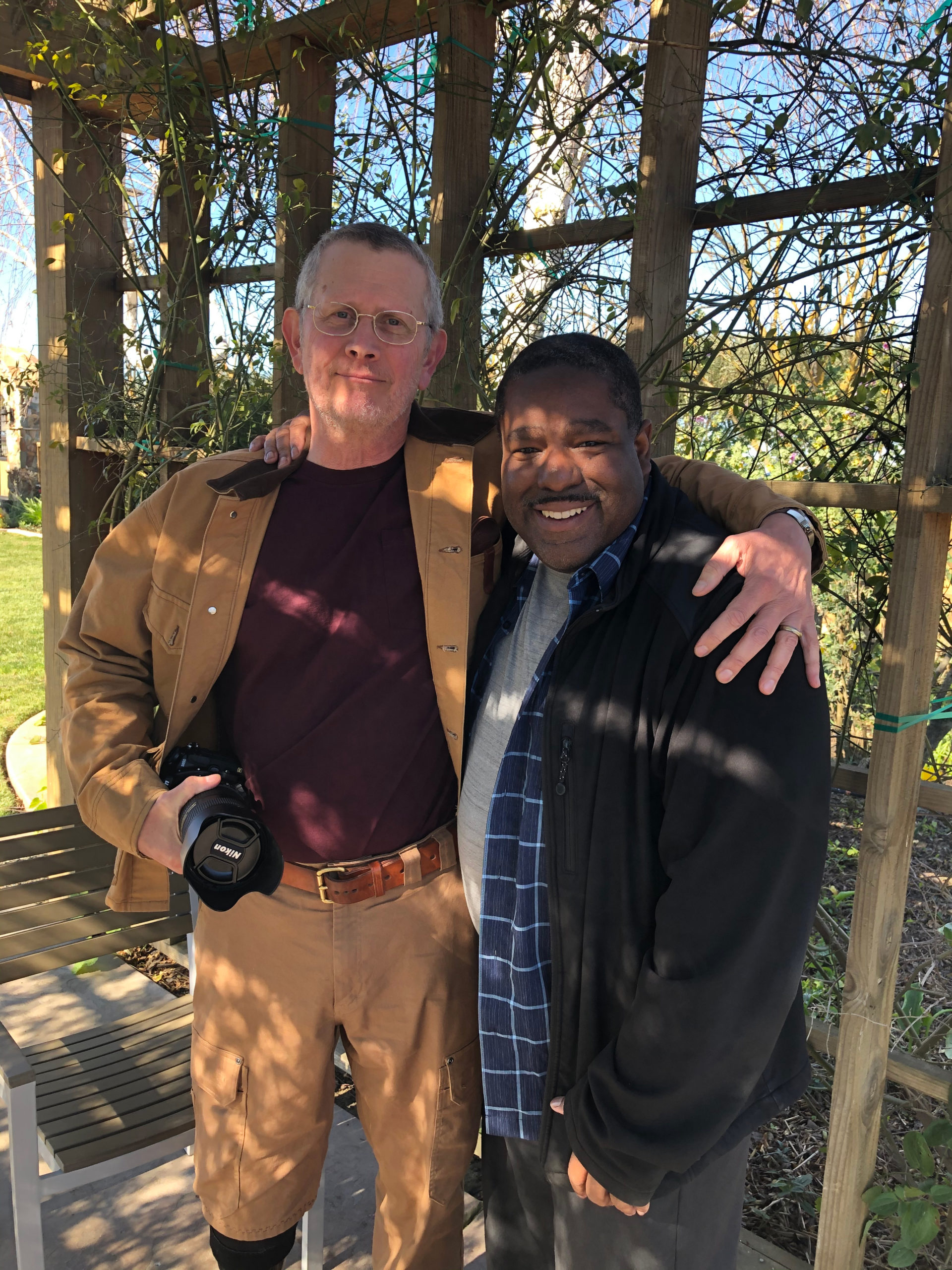 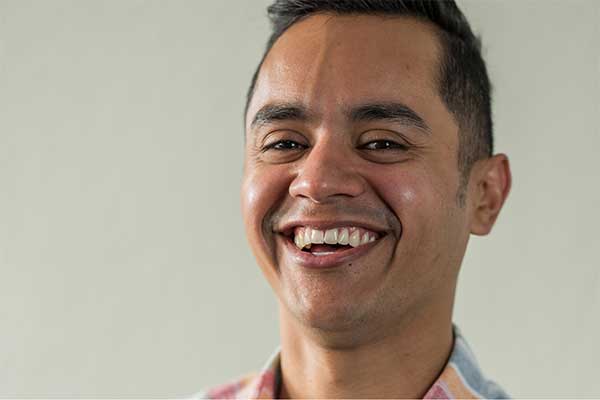 Walter’s commitment to therapy, meditation and running have propelled him along his path of healing after a decade of sexual abuse as a child. 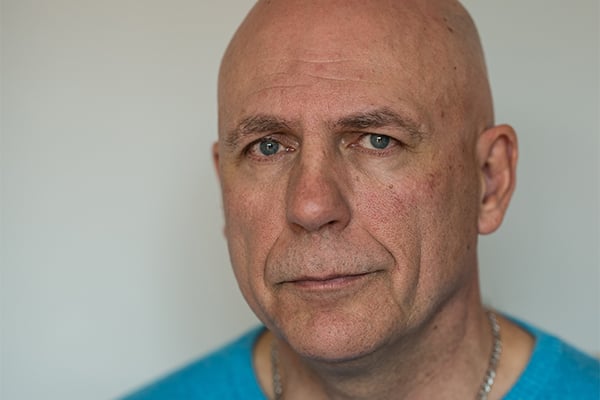 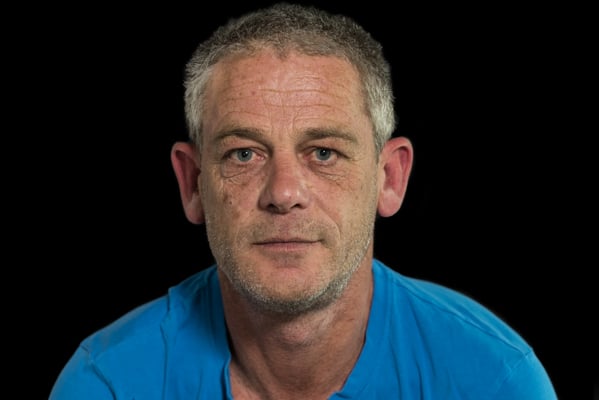 Composing a suicide note to his teenage son, Mark instead found himself unburdening himself of decades of secrecy. In this act came the liberation from shame and reconnection with others.