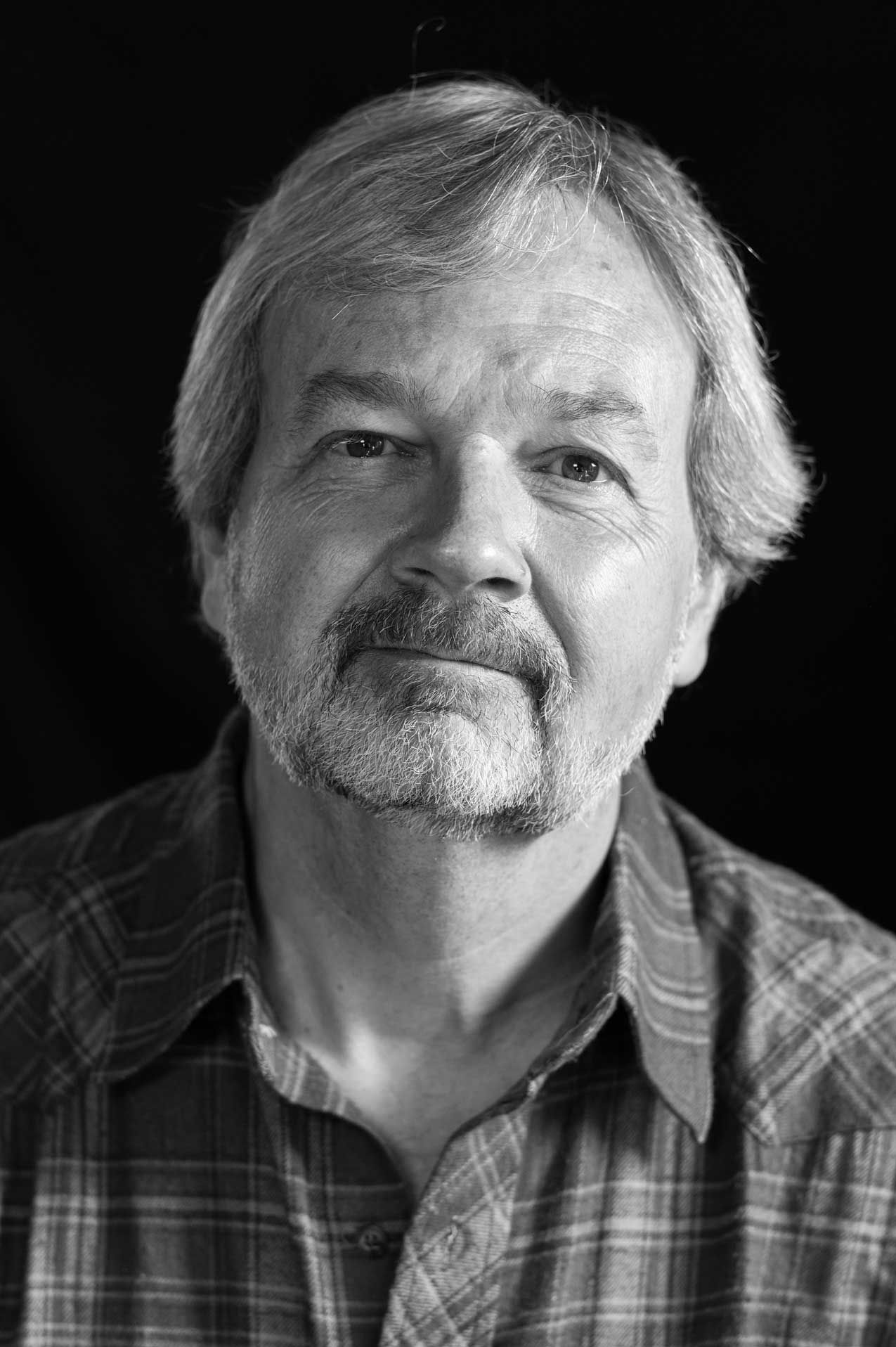 A three-story tree house hidden in the forest that he built by himself at the age of nine; reading about courageous stories of survival; and ultimately, music, saved Michael Skinner. Savagely abused, both sexually and physically, by both of his parents, Michael found within himself both the spirit and the resources to protect his inner core, and then to nurture its growth.

Watching the Beatles on the Ed Sullivan show in 1964 sparked his dream of playing music. Despite the efforts of his parents to crush it, the dream survived, and then thrived. Michael eventually became the drummer in a highly successful rock band that toured Great Britain in the 1970’s. He then parlayed that experience into a successful business promoting other bands. But by his 30’s the legacies of his traumatic childhood would no longer be held down by his “work-aholism.”

In the years of emotional turmoil that followed, he lost his marriage, but he held onto that inner core, and to his music. Today, Michael tours the continent, playing his evocative and powerful songs, speaking openly about his life, and in so doing inspiring others to face their own traumas, and to cast off their shame. 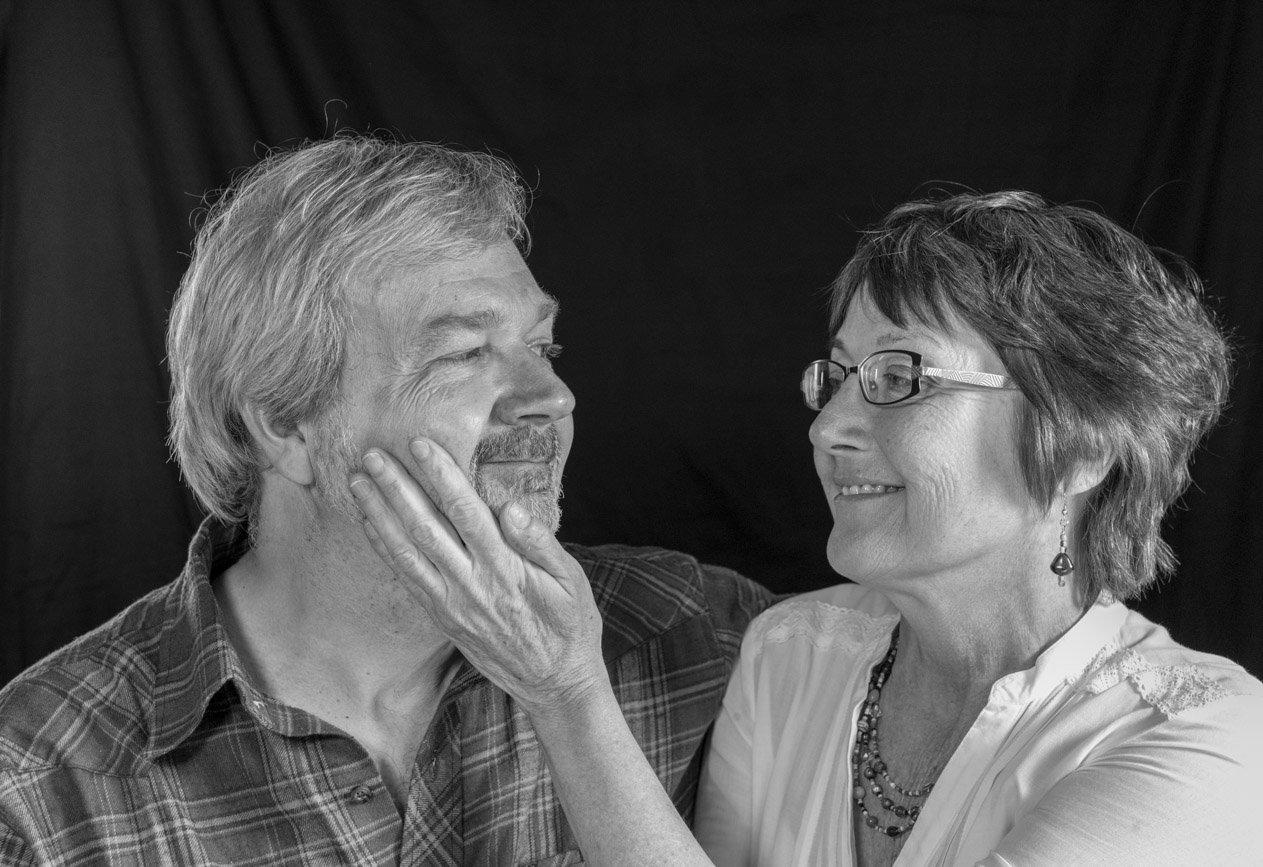 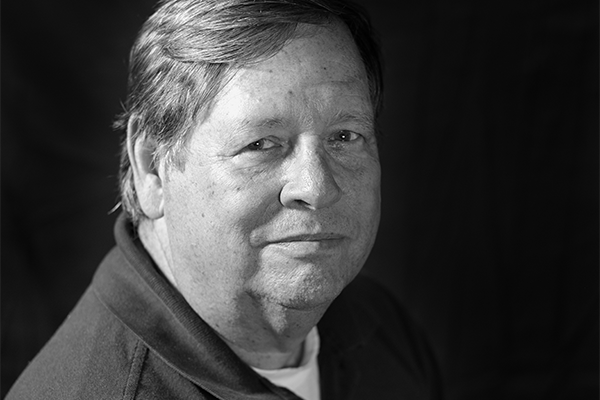 A letter from his sister sparked Harold’s journey toward healing from years of abuse at the hands of his parents. 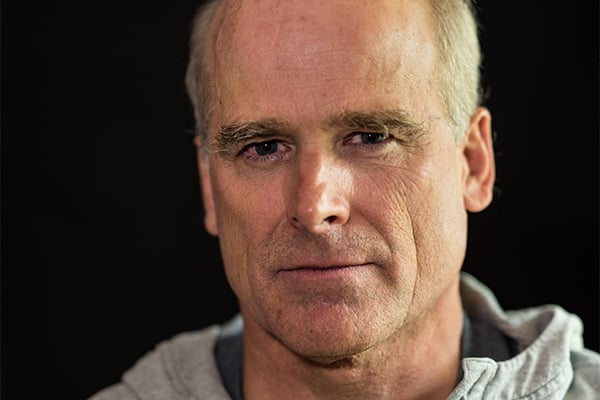 “It’s as if someone took a lid off my life and I could finally see the blue sky and brilliant sun again.” 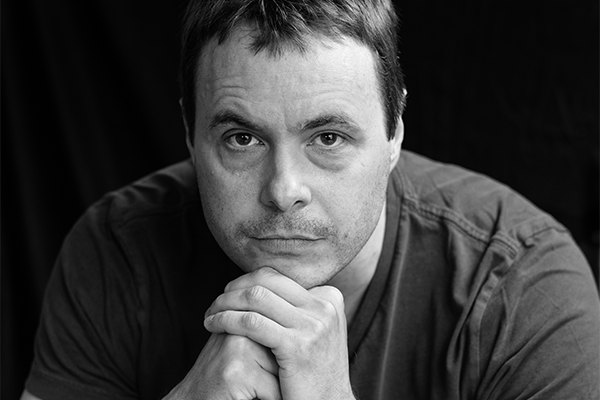