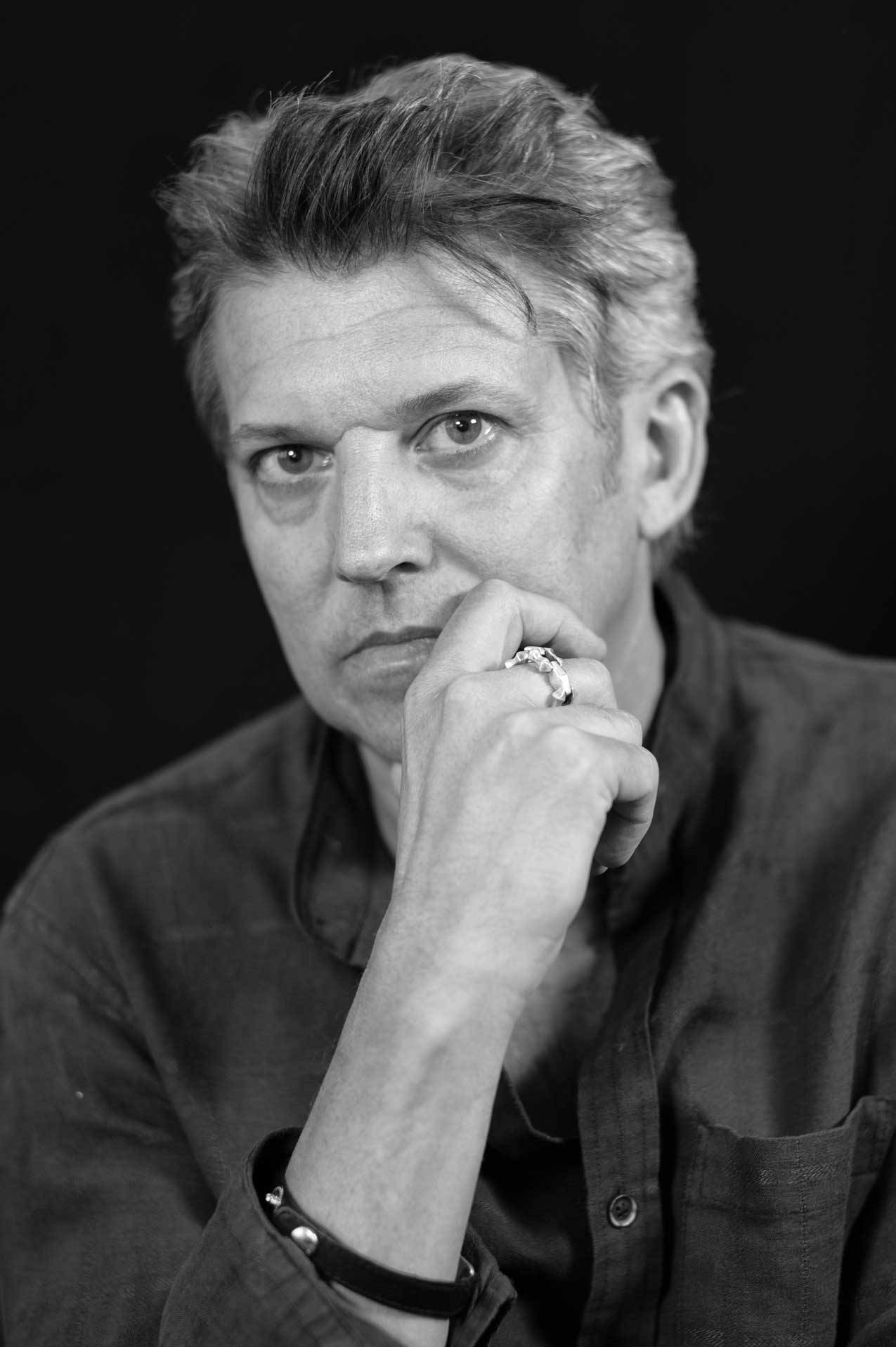 Growing up in New Jersey, the Catholic Church was the foundation of Keith’s family’s life. So when Keith was sexually abused by the church’s music director, the betrayal went soul-deep. And when Keith disclosed the abuse to a newly-arrived priest only to have the priest sexual abuse him as well, Keith was devastated.

In the midst of the abuse, still a young adolescent, Keith had his first vision of the love of his life, Diane, at an acting workshop. “I had been praying for a way out…I would sit in church by myself, and I would sit there for hours, and I would just pray that I would find an angel.” Keith and Diane became close friends. But Keith was still being abused, still guarding the secret, suffering from anxieties and nightmares and the profound compartmentalization of his life. Then, at a house in the Catskills, through a kitchen window, Diane witnessed the priest forcing himself on Keith, and Keith and Diane stared into each other’s eyes. “Finally, the love and the light had finally broken through all the pain and the fear that I was living with, and that’s when my life changed.” Keith disclosed everything to Diane. “She was the angel that I had prayed for.”

Keith and Diane, married for twenty five years, don’t just believe in miracles, they rely on them. After creating a successful business together, Keith confronted the Catholic Church, produced a documentary film about his experiences, and devoted himself to helping other men who have suffered childhood sexual abuse. 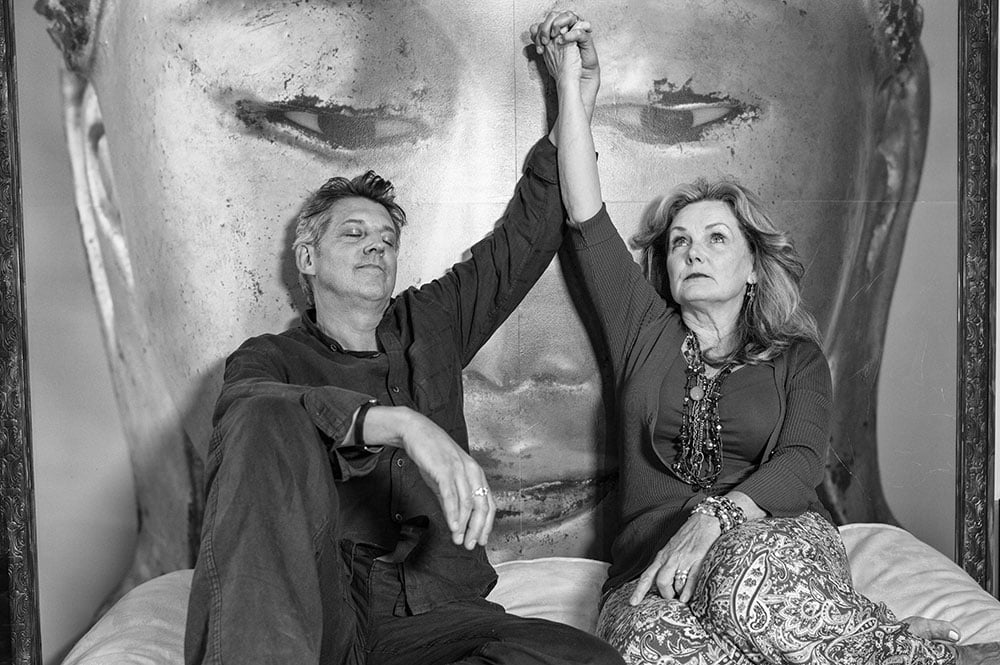 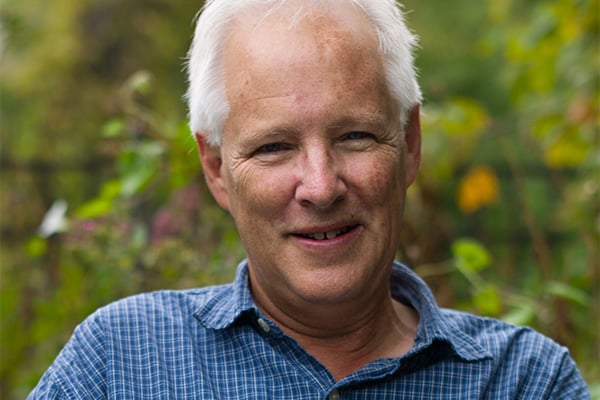 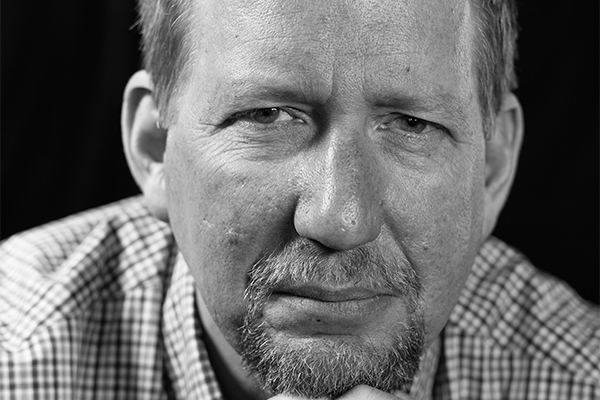 Today, through writing and counseling, Joel is on the mend, and he and his wife, Amy, are closer than ever. 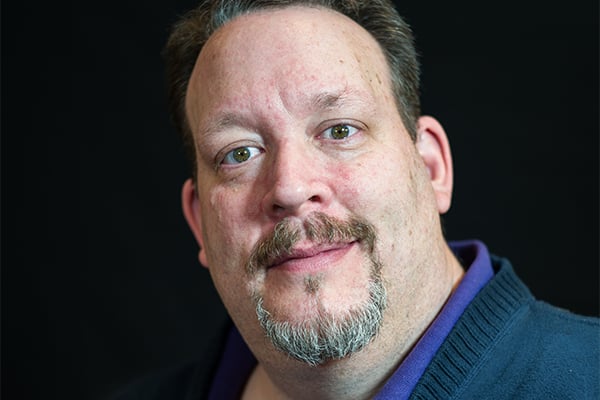 Targeted because he was “different,” both within and outside his family, Richard battled back to become a successful professional and married man who is no longer defined by his tormenters.