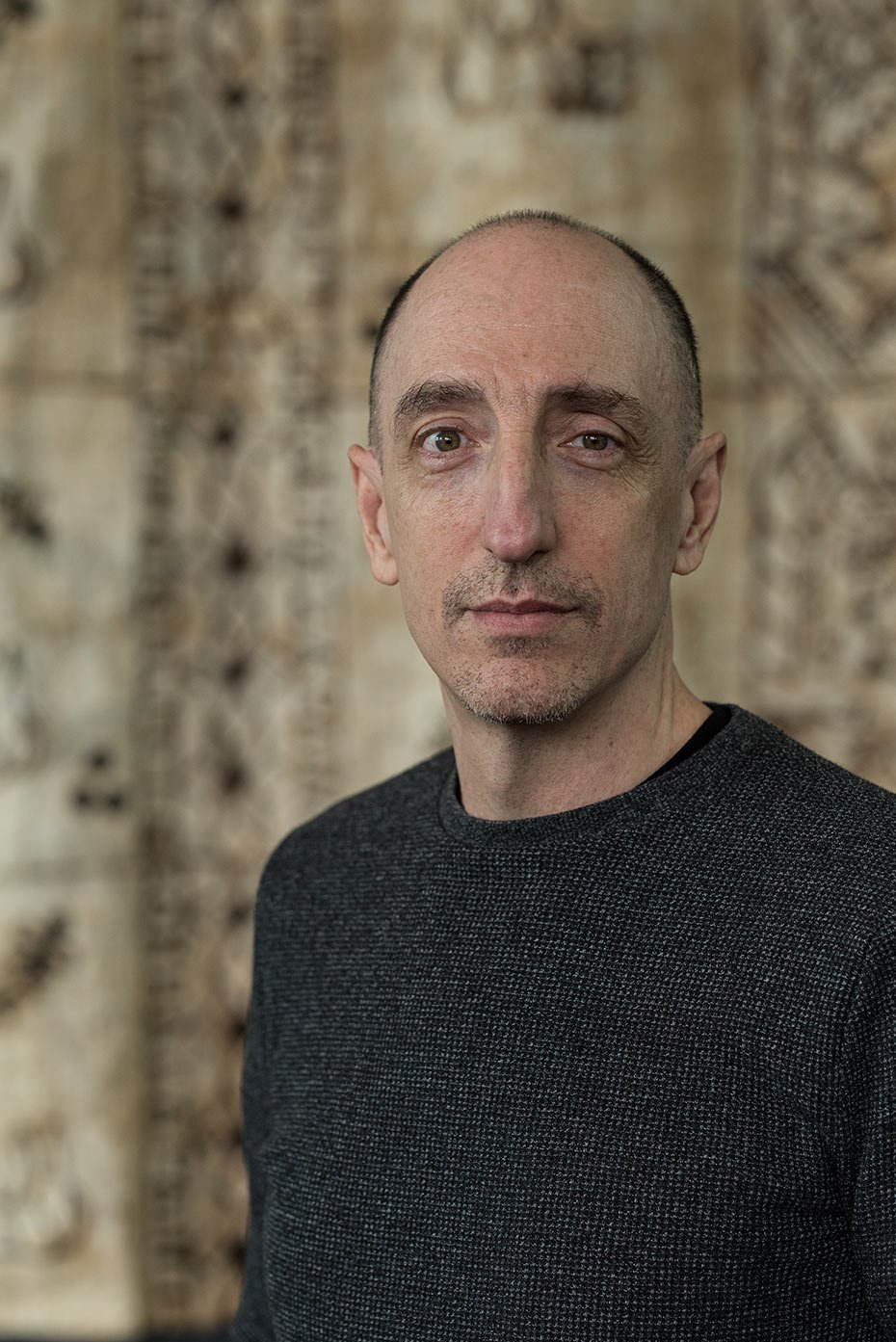 Sexually victimized by the director of a CYO camp, Jim hid it because, like most victims, he blamed himself. A decade later, as a prosecutor in New York City he learned that others had also been victimized. He went to the FBI/NYPD Sexual Exploitation of Children Task Force and they asked him to wear a wire. Courageously, Jim met with the offender six times, secretly recording him. The tapes eventually led to a successful prosecution, and as a result, Jim was invited to join the FBI.

He became a successful agent, and spent years undercover, and as a Profiler in the Behavioral Analysis Unit, working on serial homicide, child abduction, and sexual victimization cases. A chance encounter led Jim to become technical advisor on the successful television series, Criminal Minds. Soon, he began writing episodes, some based on his own victimization. Recently, Jim retired from the FBI and now works full-time on writing and production. “Now I can use what I know to teach people through television… It’s a great way to use the lessons learned in life to help other people, to raise awareness, and to be creative.” 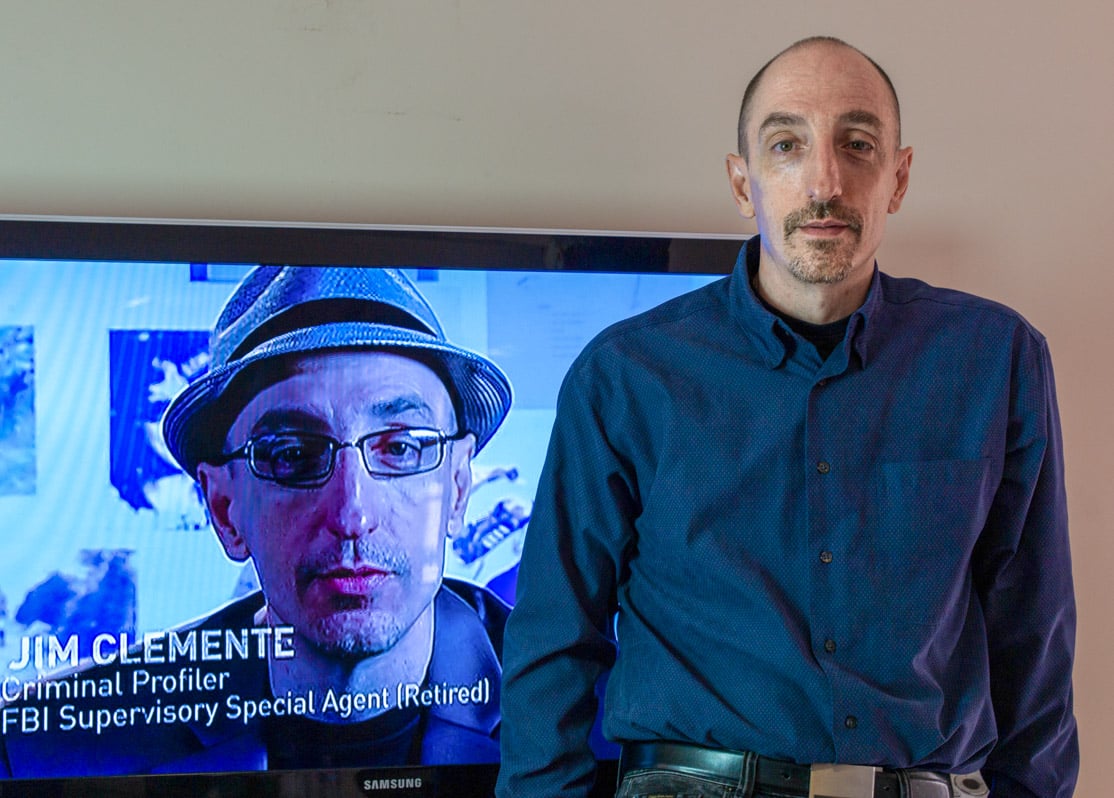 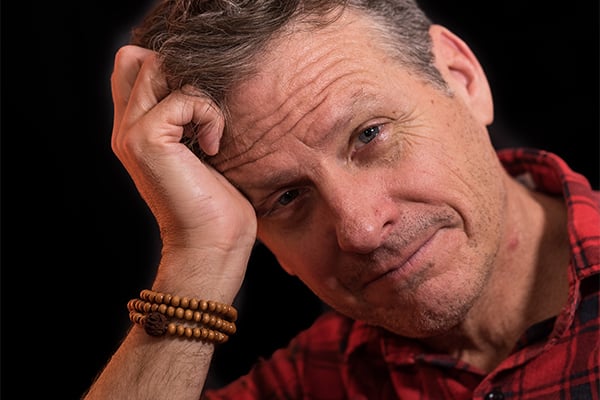 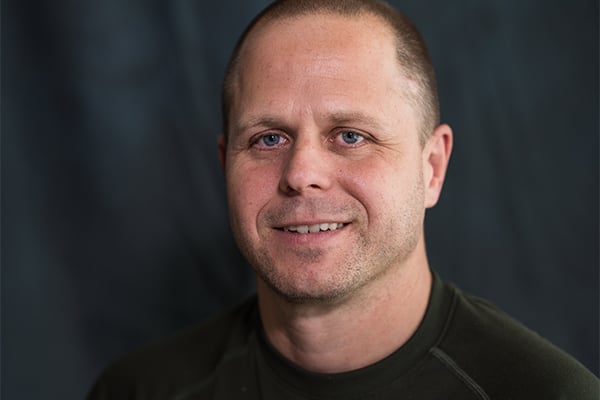 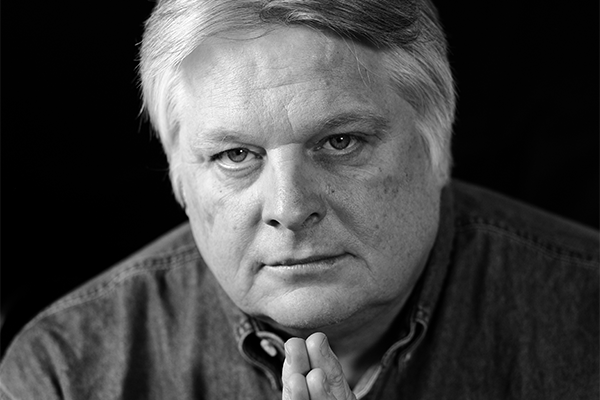