Gino credits his faith in God and loving family – his wife and three children – with giving the strength to overcome his traumatic childhood. 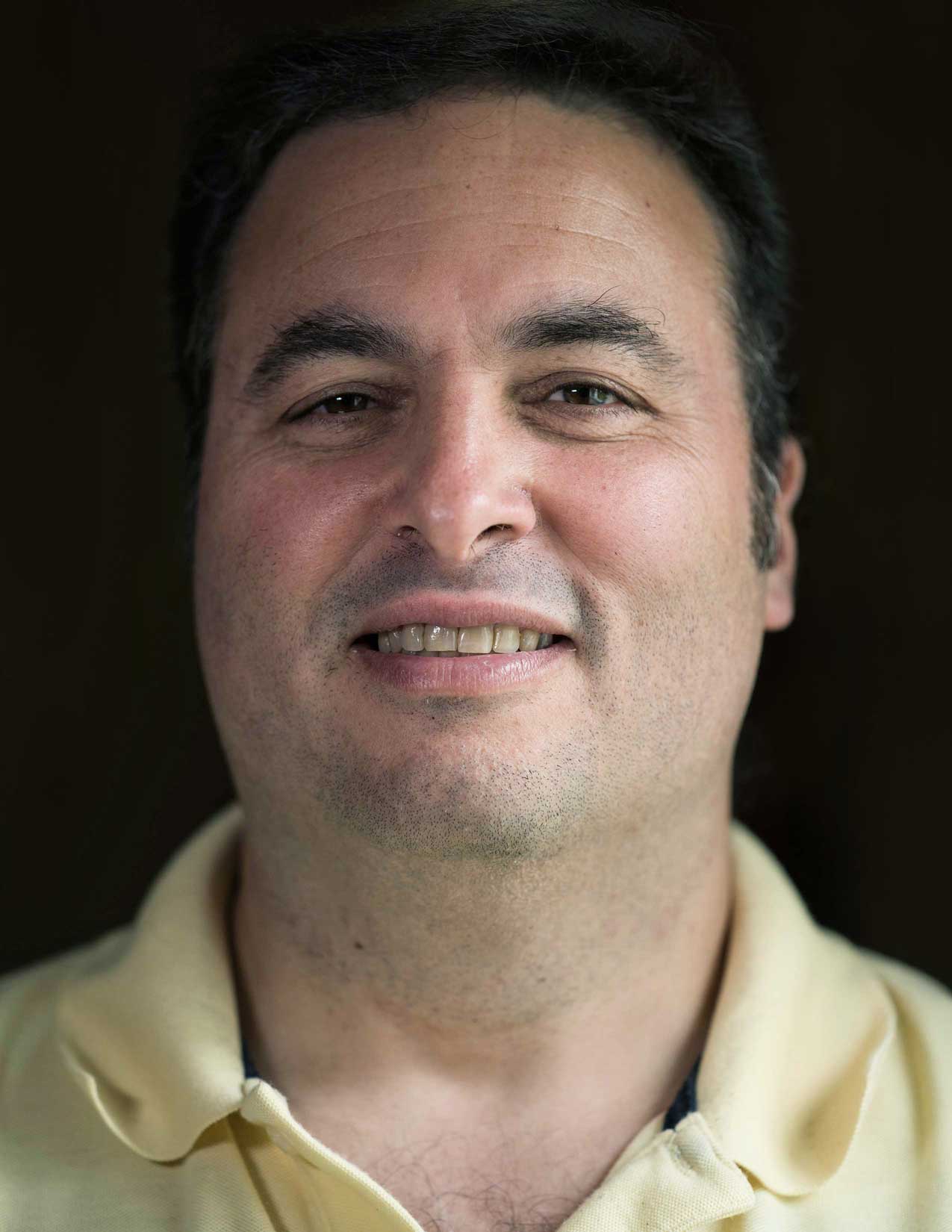 In a matter of seconds Gino has flour dusted onto the polished stone counter and a marble rolling pin is swiftly shaping a mound of dough into a sixteen inch pizza. Lunch for his three growing children – from scratch – on the way.

Gino also builds houses – from scratch – including the wiring and plumbing. And he diagnoses and fixes his own cars. And this is the man who sometimes still wrestles with doubts about himself. Does he measure up? Is he good enough? Is he really man enough?

Of course those are questions that very frequently plague survivors of childhood sexual abuse. Gino was eight years old when one of his uncles began abusing him, abuse that did not end until he was twelve. Due to intense shame, for two decades he told no one. He secreted the trauma away and avoided anything that would bring attention to himself. And he trusted no one, especially no one in authority. He was ever vigilant for ulterior motives.

There was one person whom he trusted, a neighbor girl he knew from kindergarten whom he sometimes played with as a child. Years later she invited him to their high school prom. Gino demurred. A few years later she reached out again. After a faulty start on his part they began dating, and in their early twenties they married.

Gino had layers of internal walls protecting him, even from his loving wife. At the age of 31, a crisis forced Gino to confront his past. True to his self-reliant nature, Gino sought information on the internet and began the process of healing himself, and healing his marriage.

Gino credits his family – his wife and three children – and his Christian faith in God at age twelve with giving him the strength and the support he needed to finally tell the secret, and to come out from behind those walls. As for the pizza skills, those too came from the internet, with a heavy dose of self-reliance. 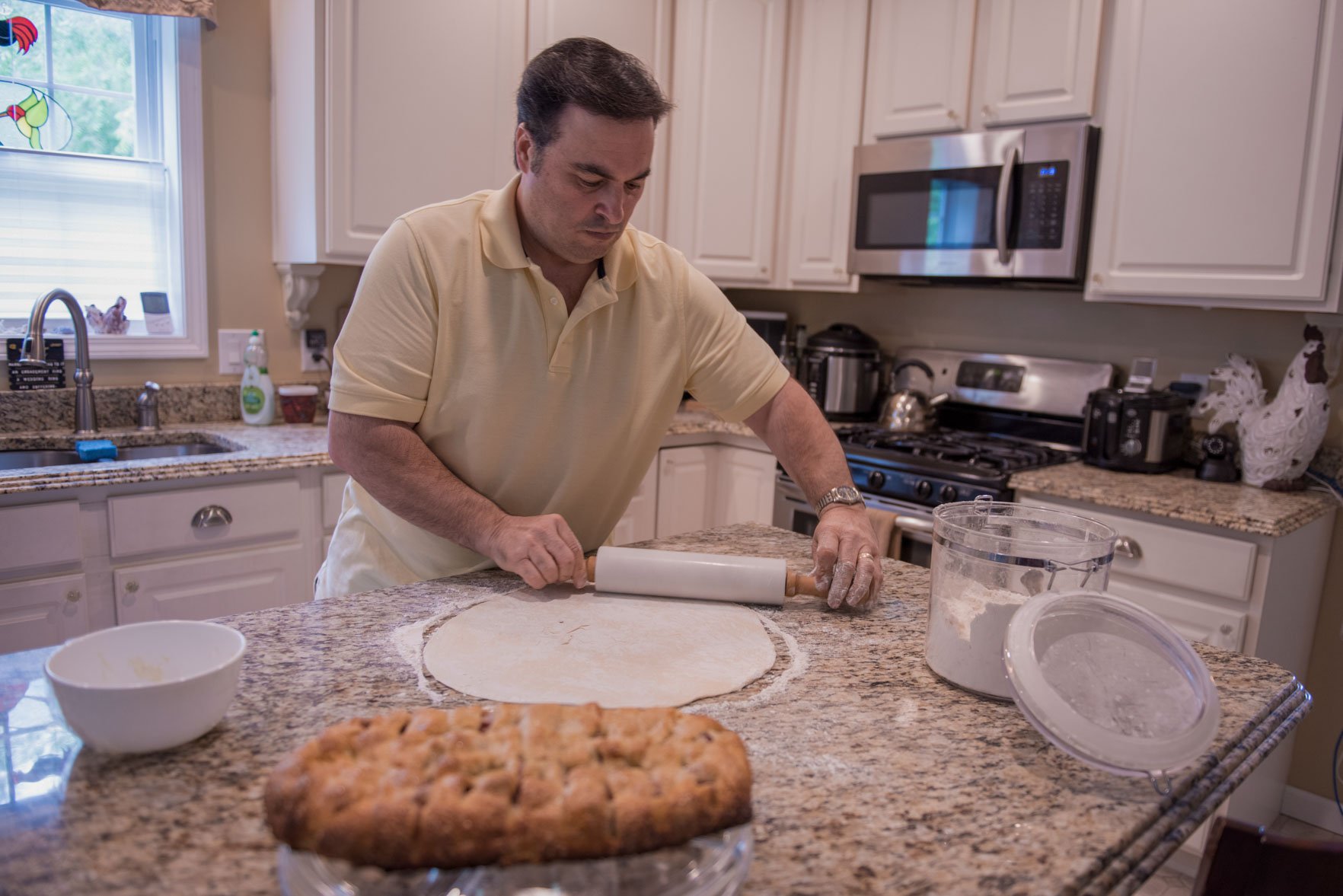 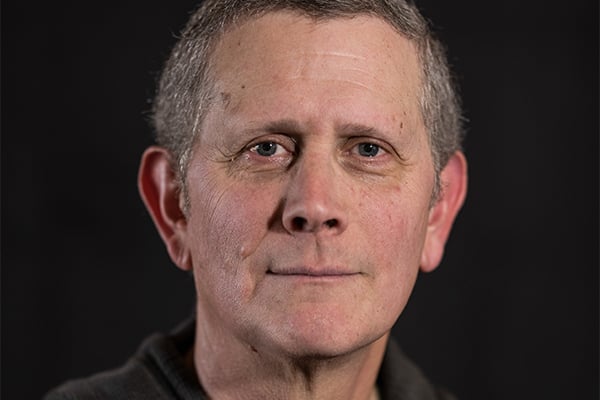 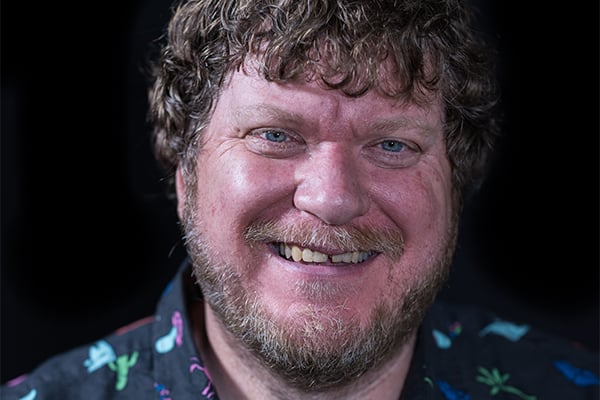 A penchant for poetry and an operatic voice have helped Michael to heal the deep wounds inflicted on him from a childhood scarred by incest and betrayal. 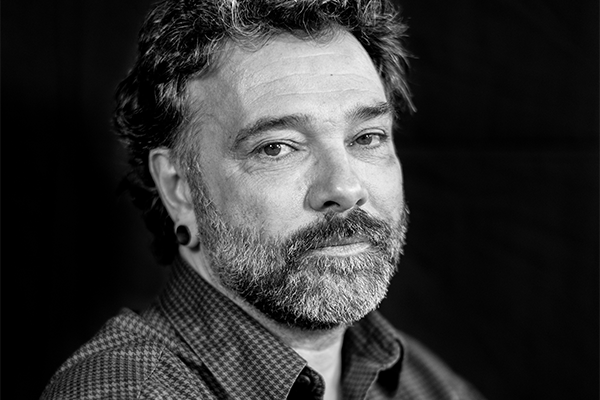 As a teenager, Das could not disclose his abuse when his girlfriend revealed her own. But three decades later, he righted that “self-betrayal,” and today he and Amanda are building a life together.