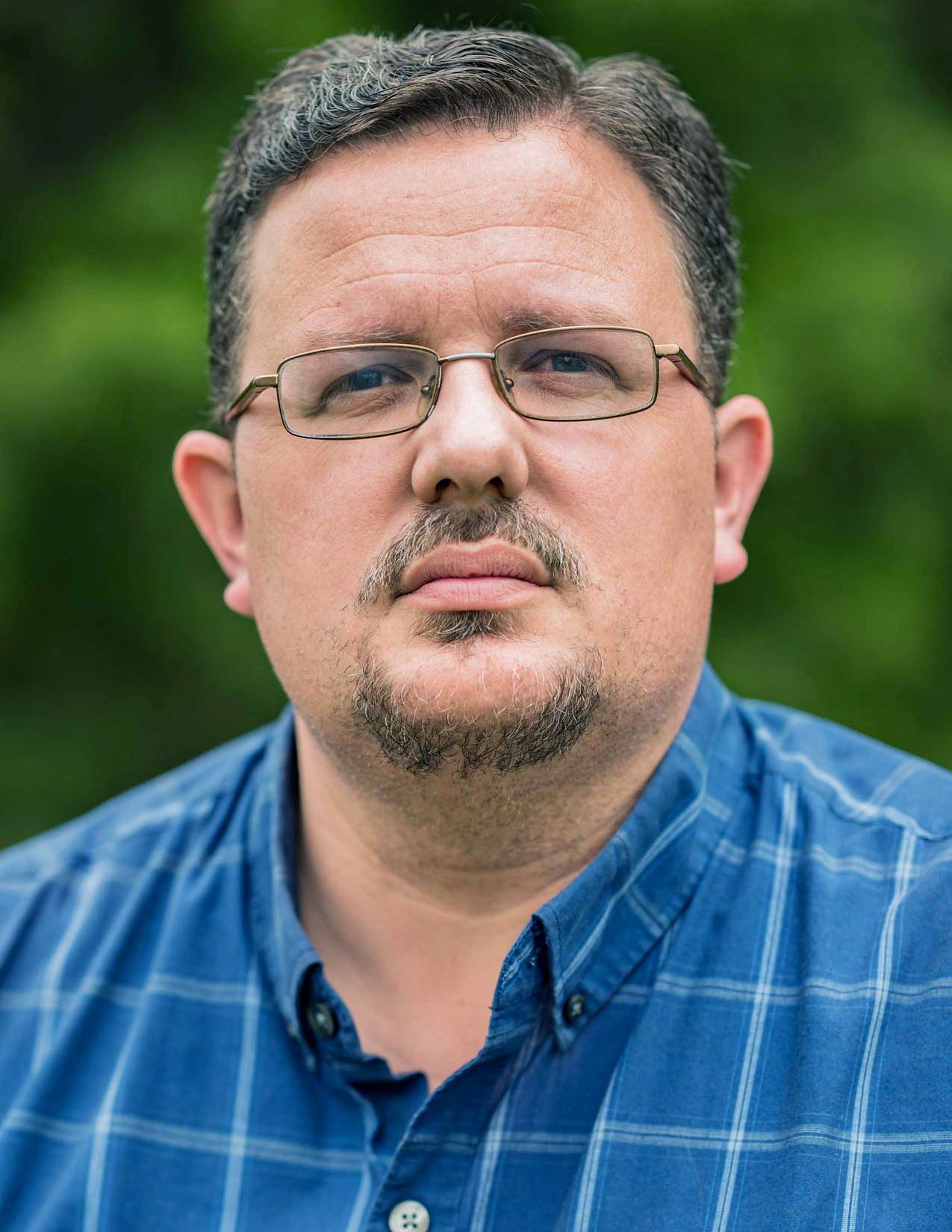 In the spring of 2017 Don graduated with a master’s degree in counseling. He is now well on his way to a career as a trauma and substance abuse counselor. He has found his calling, but life did not start off well for Don. He shared the womb with his twin, but his twin died before birth, and Don was left with a marrow-deep feeling of obligation to live a life of purpose.

Then came the second blow. When he was four years old, a sex offender married his mother for the purpose of gaining access to her children, Don included. So began six months of brutal sexual abuse at the hands of his “step-father.”

The abuse ended when Don and one of his siblings disclosed to his mother what their step-father had been doing to them across two years. While his mother had failed to protect them during those years, she believed them, and she called the police, triggering a criminal investigation and eventually a trial.

The abuse ended, but the legacies of the abuse had only begun. There were years of nightmares, other psychological torments, physical scars, and the long term medical consequences of severe childhood trauma.

While his step-father’s criminal process unfolded, Don went to live with his grandparents in another state. They introduced him – he was six years old – to their church, and Don was transformed. He vividly recalls singing in the church choir and being transported by the music. He felt a presence, and he felt connected to that presence, and with that connection a salve for the wounds of his childhood.

Don adheres to the truth that while he had no control over the traumas that beset his childhood and so shaped his life, he does have control over how he responds to those traumas and their legacies. And he has chosen to transform those legacies into a commitment to helping others who seek a path toward the healing of their wounds. 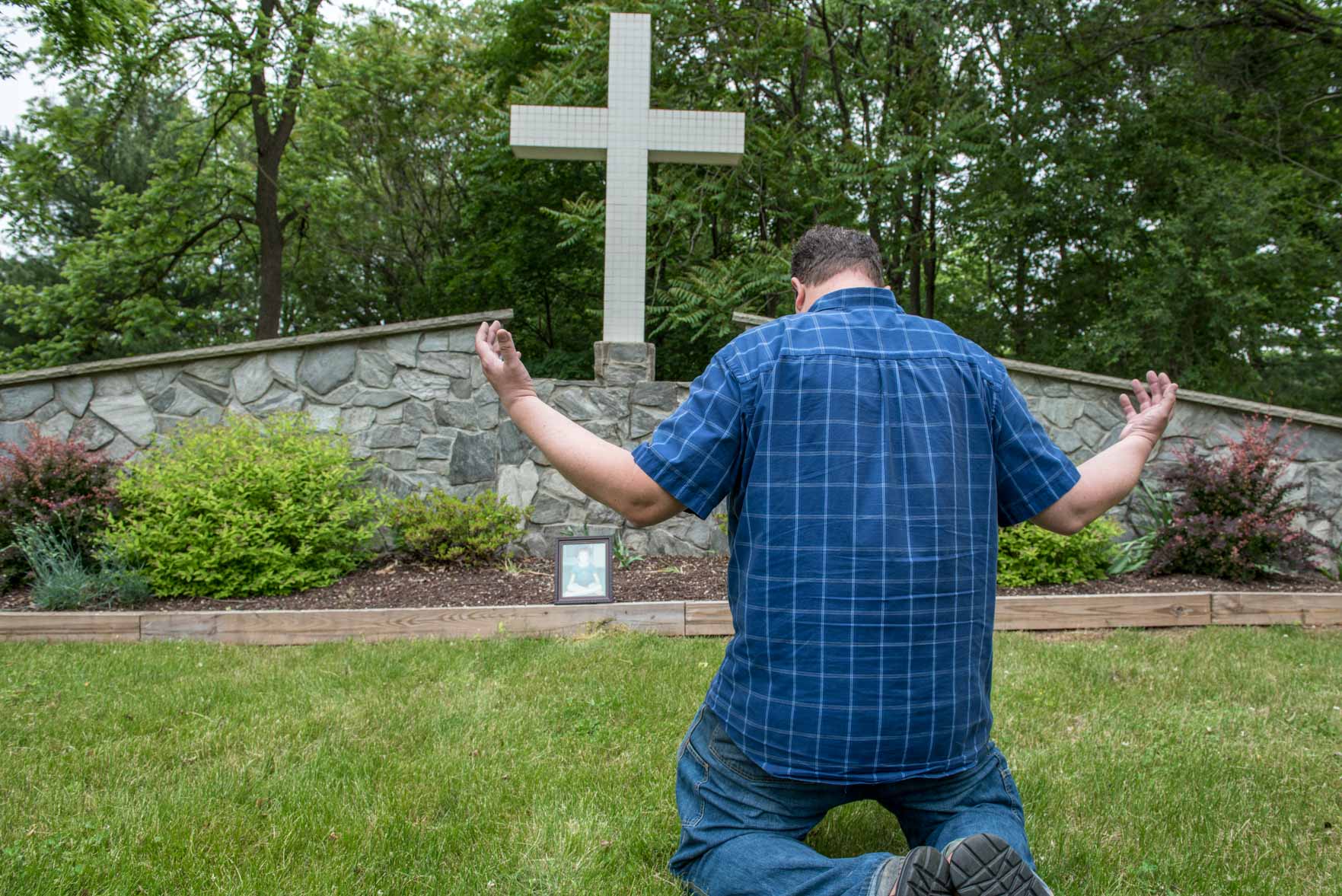 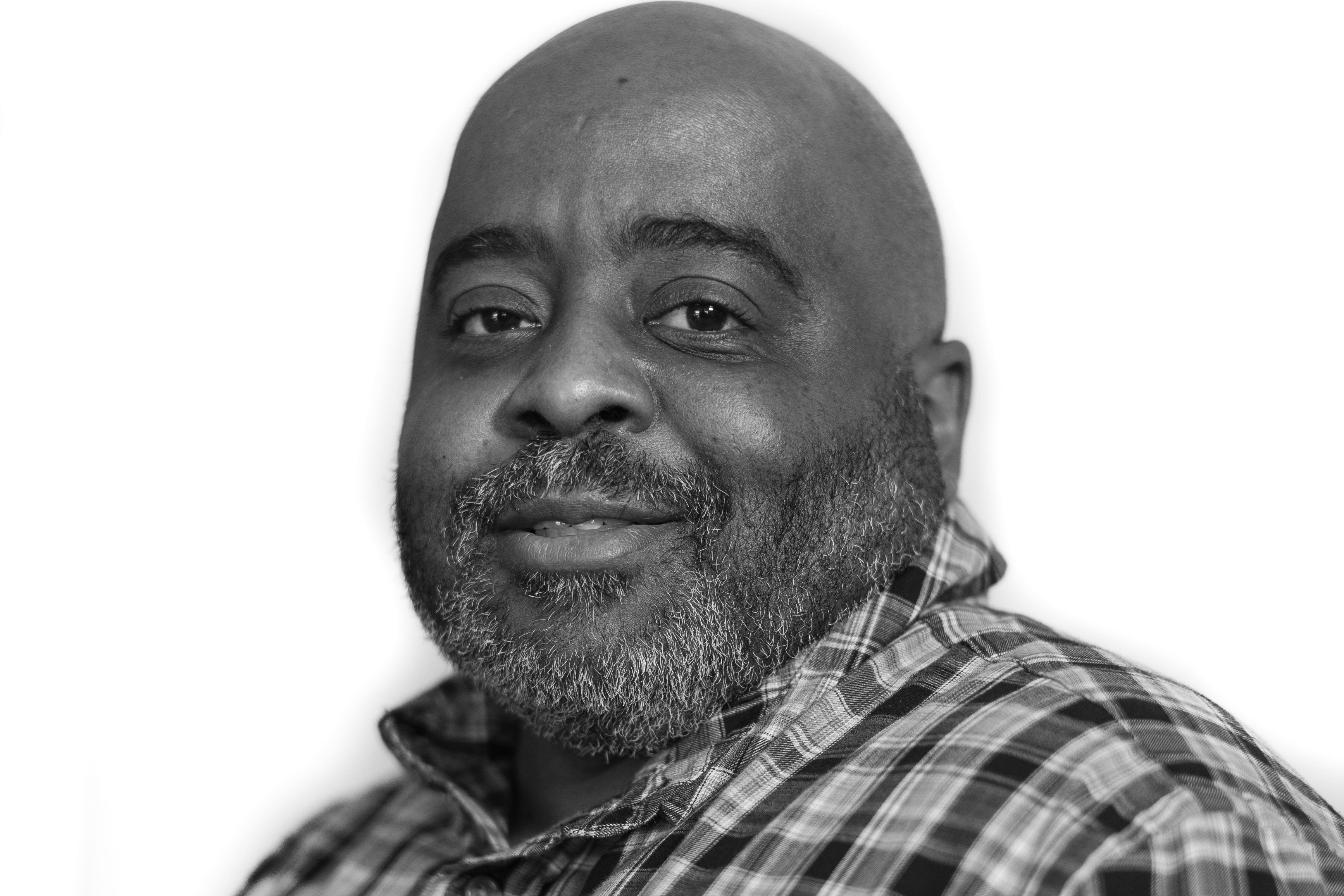 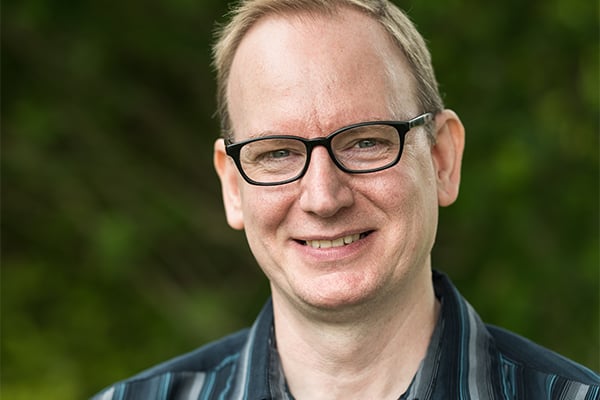 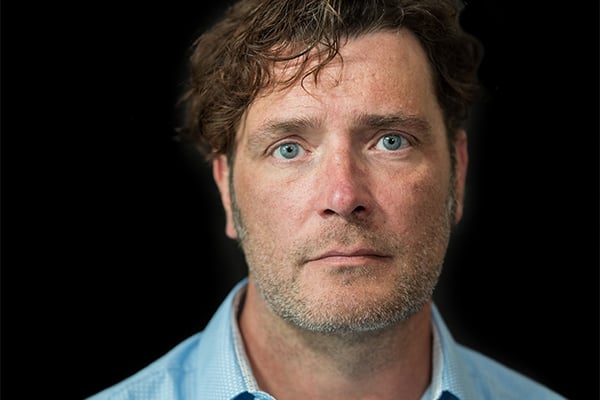 Drops of love enabled Eric to survive his violence-marred childhood, and to transform his suffering into a motive for action.