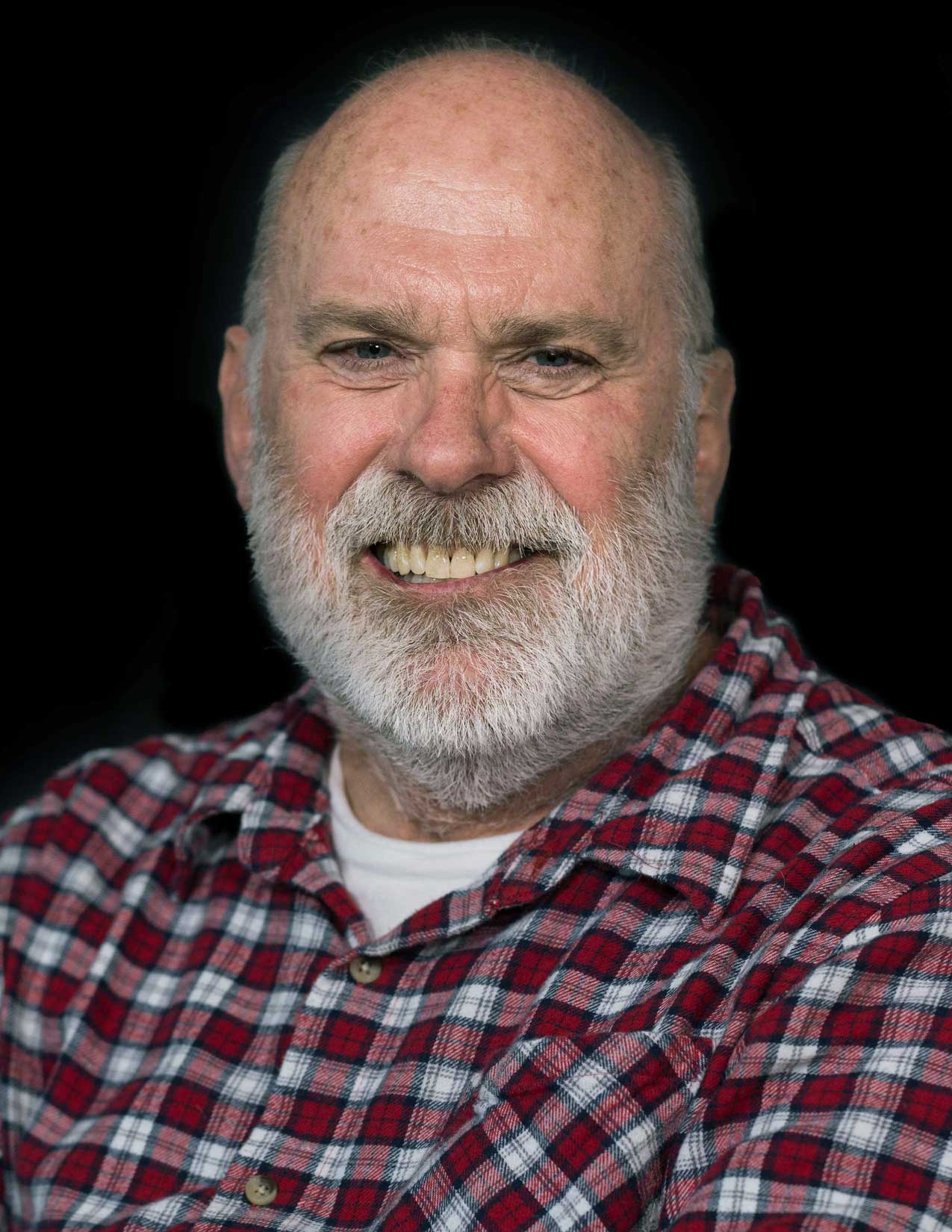 For David, the path to healing began when he watched a TV report on a sexual abuse scandal. Men – survivors of sexual abuse – were talking openly about their experiences. “I remember sitting in the chair and not being able to breathe.”

It is a measure of the distance that David has traveled that he speaks these words as three video cameras record his Bristlecone interview. The men he witnessed sharing their stories triggered a tectonic shift. What he had for so long seen through the lens of his shame and self-blame he now had a name for: “sexual abuse.” At the next session with the counselor who was helping him deal with the breakup of his marriage, David stopped breathing as he uttered those words. His counselor told him to take a deep breath, and then said, “It – was – not – your – fault.”

In the years that followed, David came to understand that the legacies of the abuse had infiltrated his intimate relationships and his capacity of friendships. He had been living behind a wall that had separated him from a threatening world. “For most of my life I was hiding under the table so that nobody could see me.”

Raised in the Anglican Church, David struggled with the idea that he was worthy of God’s love. With time, he opened his heart to a new vision of God. During a spiritual retreat, he found himself lying on the floor, eyes closed, immobile. A woman came and knelt beside him and whispered, “Come out from under the table, little boy.” She could not have known that David had lived with the internal metaphor of the protective table for decades. Her words were a reconnection. 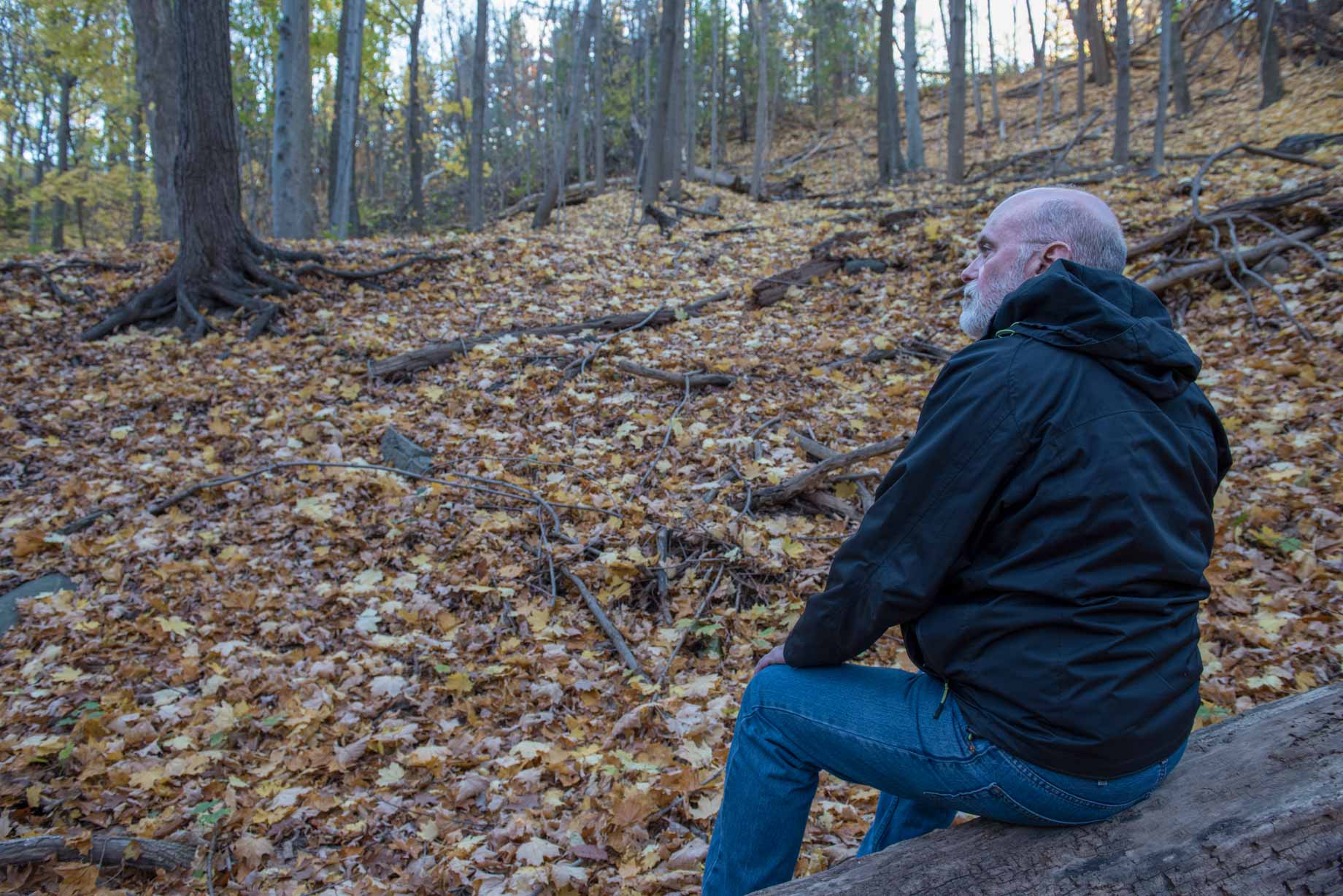 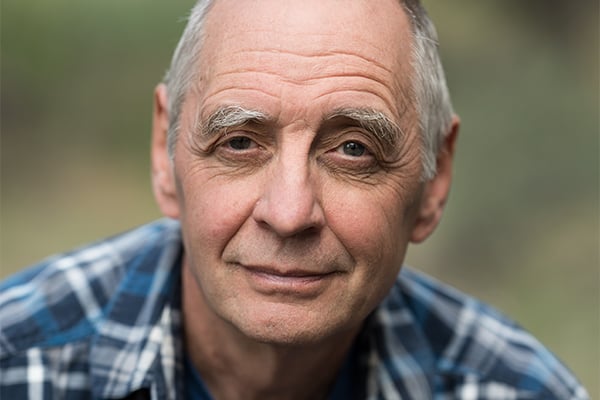 “I’m not gonna complain about the road I had to travel because I like where I am.” 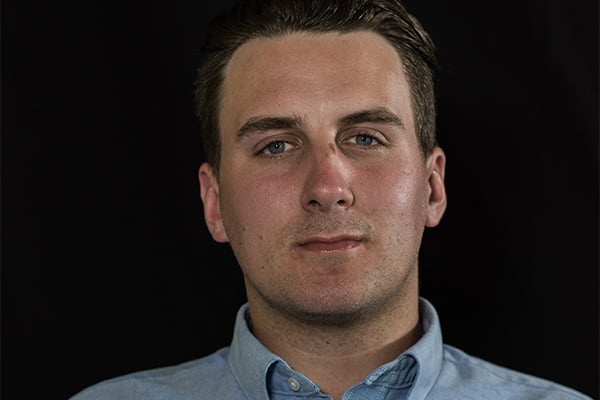 “The process of getting clean […] that’s what actually, finally allowed me to talk about what happened to me.” 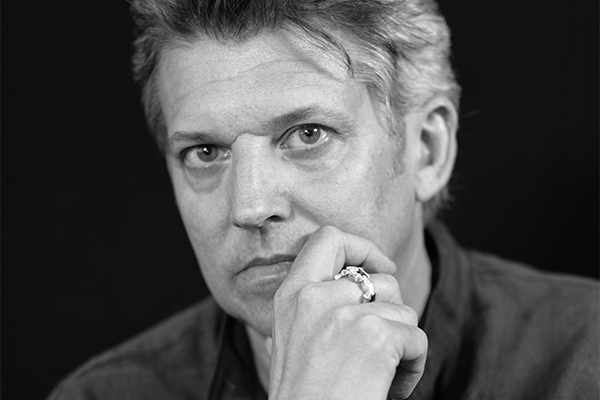