A loving marriage, meditation and workouts, and therapy have helped Brad to transform his life from secrecy to honesty and intimacy. 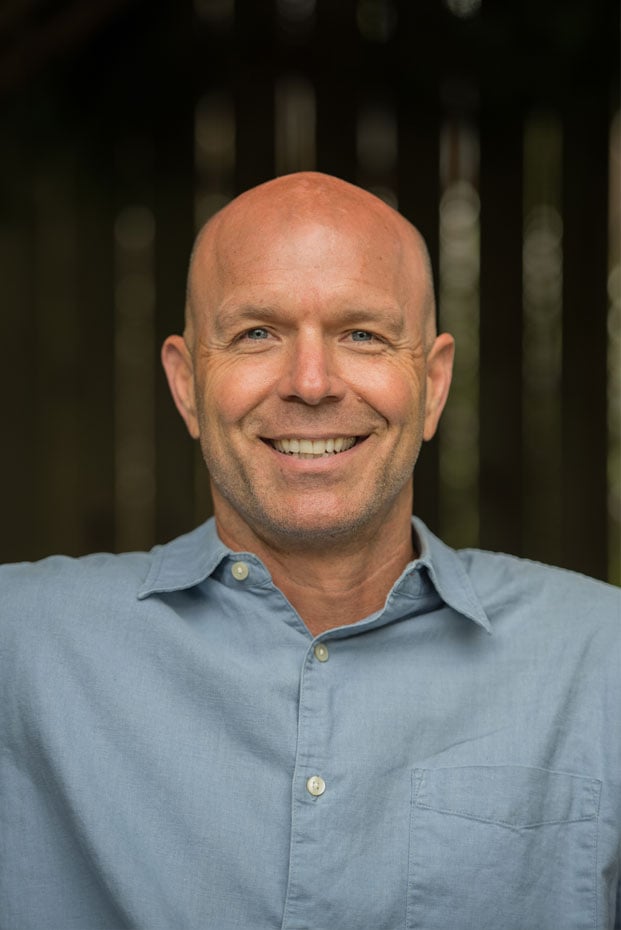 Brad grew up in a small town in Texas, the type of town where everybody knows everybody, where kids run free because everyone is looking out for everyone else. In such a close-knit community, however, what happens when the son of close friends sexually abuses a young boy? Brad was that young boy.

Brad spent much of his childhood harboring the secret and grappling alone with the maelstrom of contradictory feelings and the bone-deep confusion. He had no language to describe what had been done to him, nor to understand its aftermath.

Then, in junior high, a teacher mentioned the words sexual abuse. Brad was 12, and his world suddenly shifted on its axis. In a heartbeat, he realized what had been done to him. It made him feel dirty. He felt everyone somehow knew about it; everyone knew there was something wrong with him. Although he knew the words, “sexual abuse,” he still had no way to comprehend what had really happened, and no one to help him understand that it was not his fault.

Instead, he found solace in alcohol and later in drugs and sex. The alcohol and drugs helped him suppress the deep, negative feelings about himself. Sex helped him feel like a man. But by the age of 19, the trio of outlets were no longer doing their job.

Brad made several failed attempts at suicide over the next couple of years. Then, on February 24, 1993, he woke up in jail, having driven his car for miles down the wrong side of the highway the night before. He remembers the date because he hasn’t had a drink since that fateful night so many years ago.

Brad finally got help. Inpatient and outpatient treatment, and honest conversations with new sober friends, gave him a fresh start. Regular meditation, rigorous honesty, and consistent workouts became part of his daily routine. But most importantly, he met Lindi at the gym shortly after. In the relationship that blossomed, Brad found someone with whom he could be himself and someone with whom he was able to share genuine intimacy. She accepted him for who he was and allowed him space in which to find himself.

Twenty-six years after beginning again, and 23 years after finding his life partner, Brad is still extremely grateful for his new lease on life. He and Lindi have raised two children and are now contemplating the next phase of their life together. Today, Brad speaks openly about the impacts that sexual abuse and “keeping the secret” have had on his life. He has written a book about his journey (“Prey”), which will soon be published. 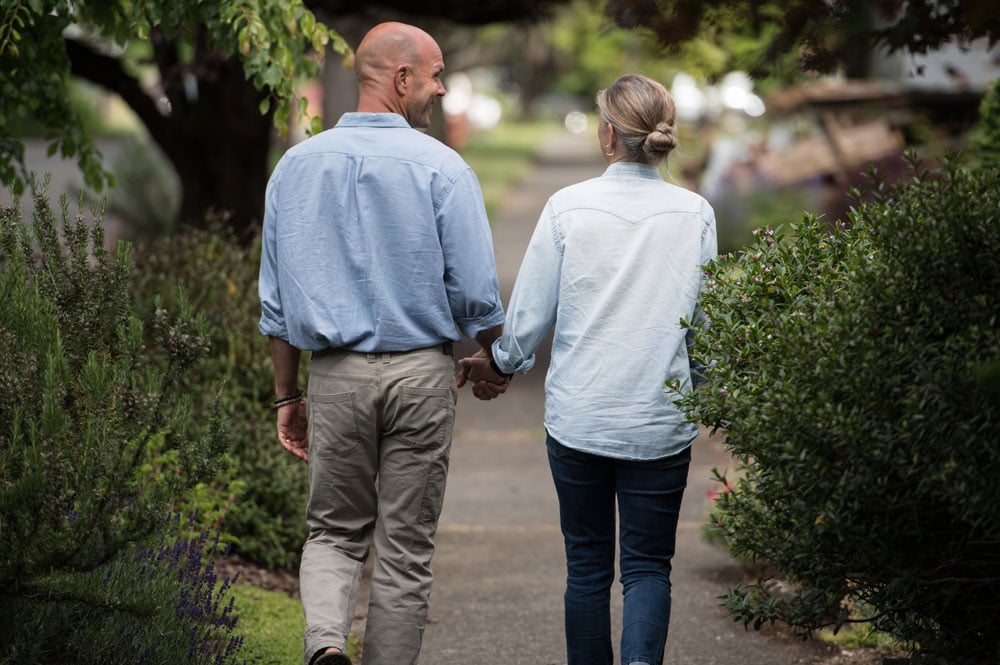 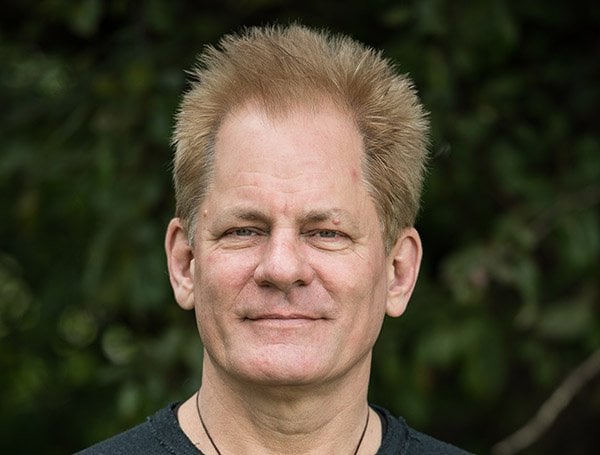 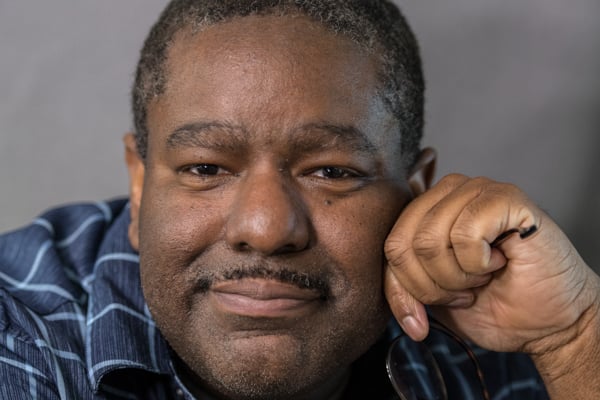 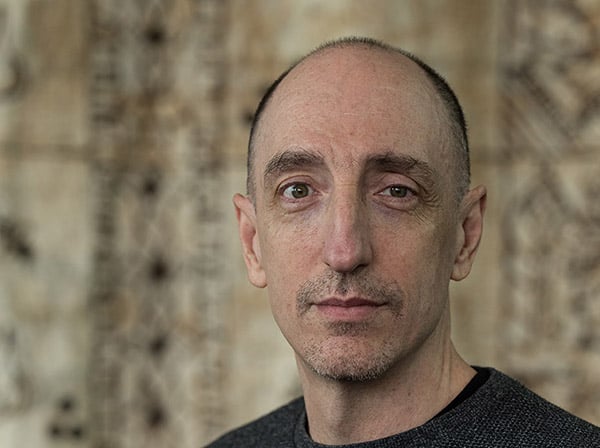